The CO2 generated during cattle breeding is 7.7 times higher per 1 kg of protein produced than during the breeding of Cricket.

An unmissable fact on our planet is the problem that arises in the breeding of cattle and thus the most widespread source of protein in the world. The CO2 generated by cattle farming is 7.7 times higher per kilogram of protein produced compared to one kilogram of protein we obtain from the Cricket.

What to do about it?

So we decided to build one of the largest farms for breeding Cricket in Europe. In the future, we plan to gradually expand this breeding to other species and thus potential sources of protein without environmental devastation.

The domestic cricket is typically gray or brownish, growing between 16 and 21 mm in length. Males and females look similar, but females also have a spike at the end of the body about 12 mm long. The spike is brown in black and is surrounded by two tentacles on the sides. The color is more pronounced on males. 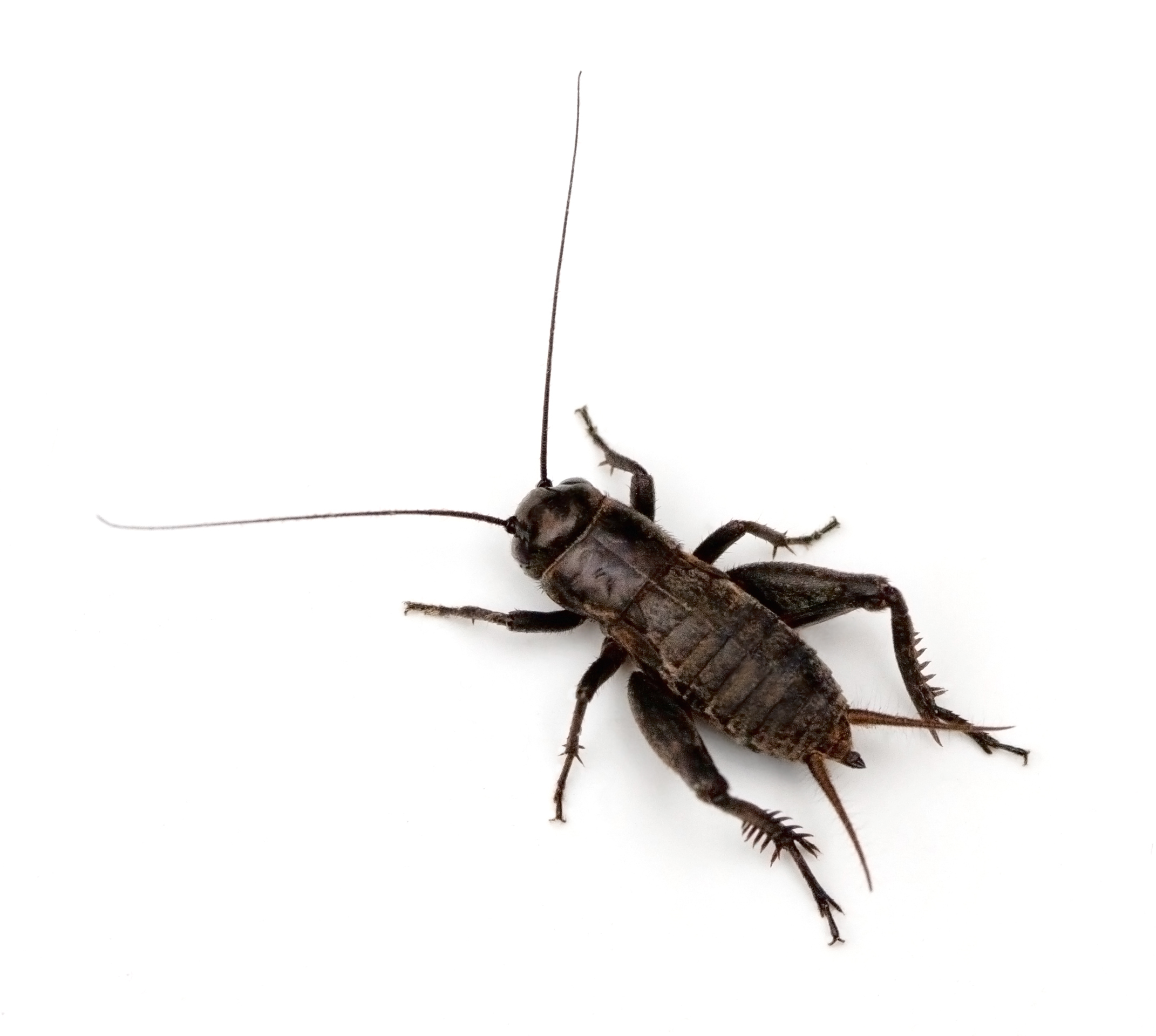 The life cycle of a domestic cricket takes about two to three months to complete its life cycle. Conditions between 26 ° C and 32 ° C need to complete this cycle. They have no growing season during the winter, they can survive around buildings where they have enough heat in the holes to survive the winter. Young crickets resemble adult crickets, excluding the nymph and early-born crickets.

The domestic cricket is an edible insect. It is mainly bred in Southeast Asia and parts of Europe and North America for human consumption. It is said in Asia that it has become more popular than many native species of crickets because consumers have claimed to have excellent taste and texture. Toasting is common and is considered the most nutritious method of preparing it, although it is often sold for frying. Crickets from farm houses are usually dried, frozen and often processed into a powder known as Cricket Flour. In Europe, the cricket is officially approved for use in food products in Switzerland (since 2017).

Some people use cricket flour to get more protein or iron in their recipes so their children can enjoy their diet more, or to use flour to reduce carbohydrates and spikes in glycemic index levels. In addition to the above proteins, minerals and nutrient cricket flour is a complete source of protein that contains essential amino acids such as leucine, lysine, methionine, phenylalanine, threonine and valine. We have gathered some amazing details regarding the research showing that cricket flour has all three BCAAs and is overall 1st for leucine, 2nd for isoleucine and 3rd for valine.

In the following picture you can see the breeding efficiency of the domestic cricket against the cattle. The diametric difference is in the energy consumed, fodder and waste produced, which cattle generate.